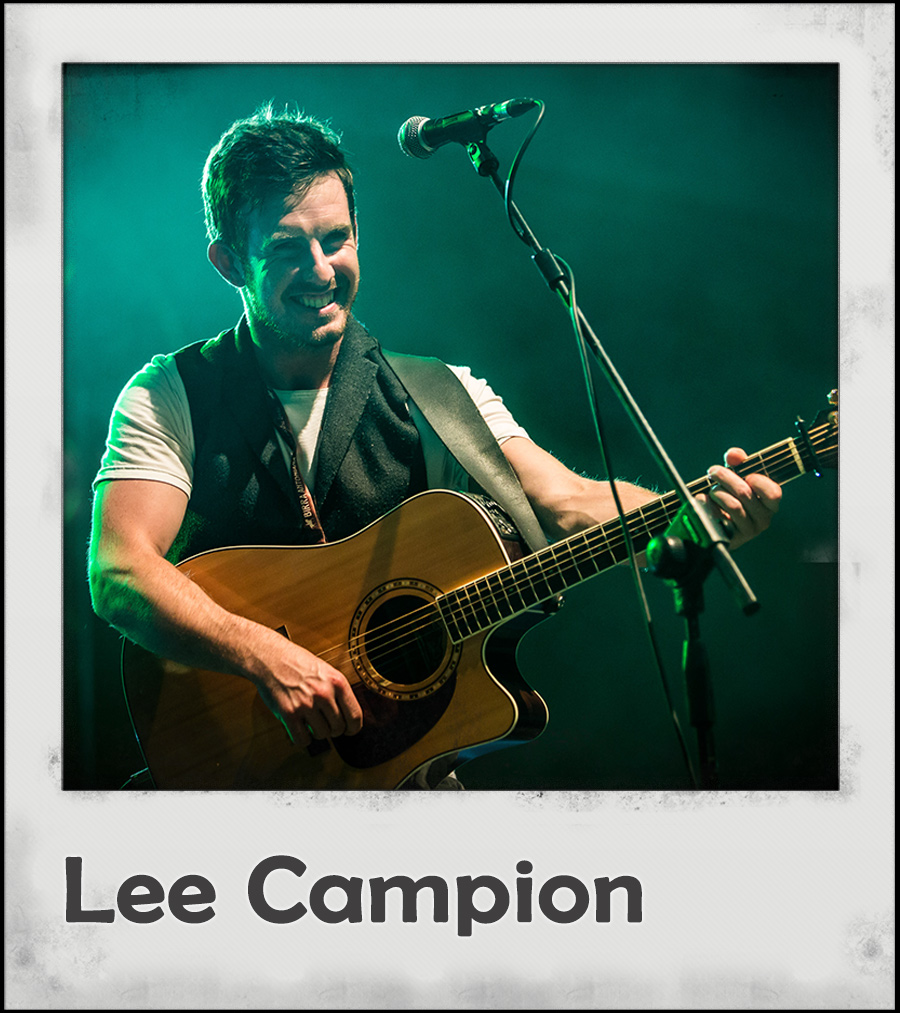 Lee campion hails from the lovely little village of Durrow in Co Laois. He started playing music at a young age along with all the members of his family.
He grew up listening to Irish trad and ballad music and was heavily influenced by his father all during his teenage years . Lee started on piano accordion and moved onto guitar and banjo after a few years.

“My influences growing up was mainly Luke Kelly and the Dubliners but I also was a big fan of the Saw Doctors , Thin Lizzy and the Pogues.” 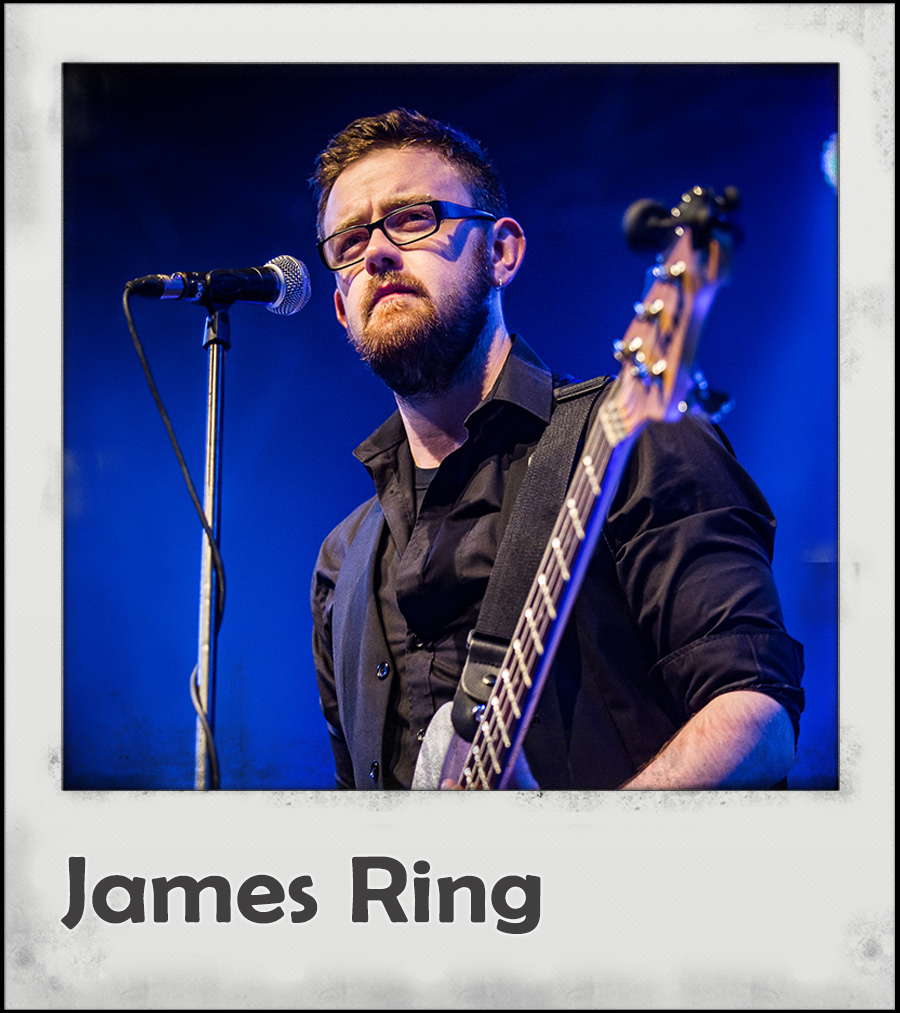 James is one half of the two Laois men in drops of green.hailing from Abbeyleix Co Laois. He started playing music after he bought his first guitar at the age 14 after showing a major interest in Irish ballads and traditional Irish music. After a couple of years learning the guitar he started his first band with a couple of his close friends from school, it was at this time James picked up the bass guitar and has being  gigging continuously ever since.

“Growing up I was heavily influenced with the music of The Dubliners, Planxty  and with Patsy Watchorn being a cousin of mine the Dublin City Ramblers were one of my favorites” 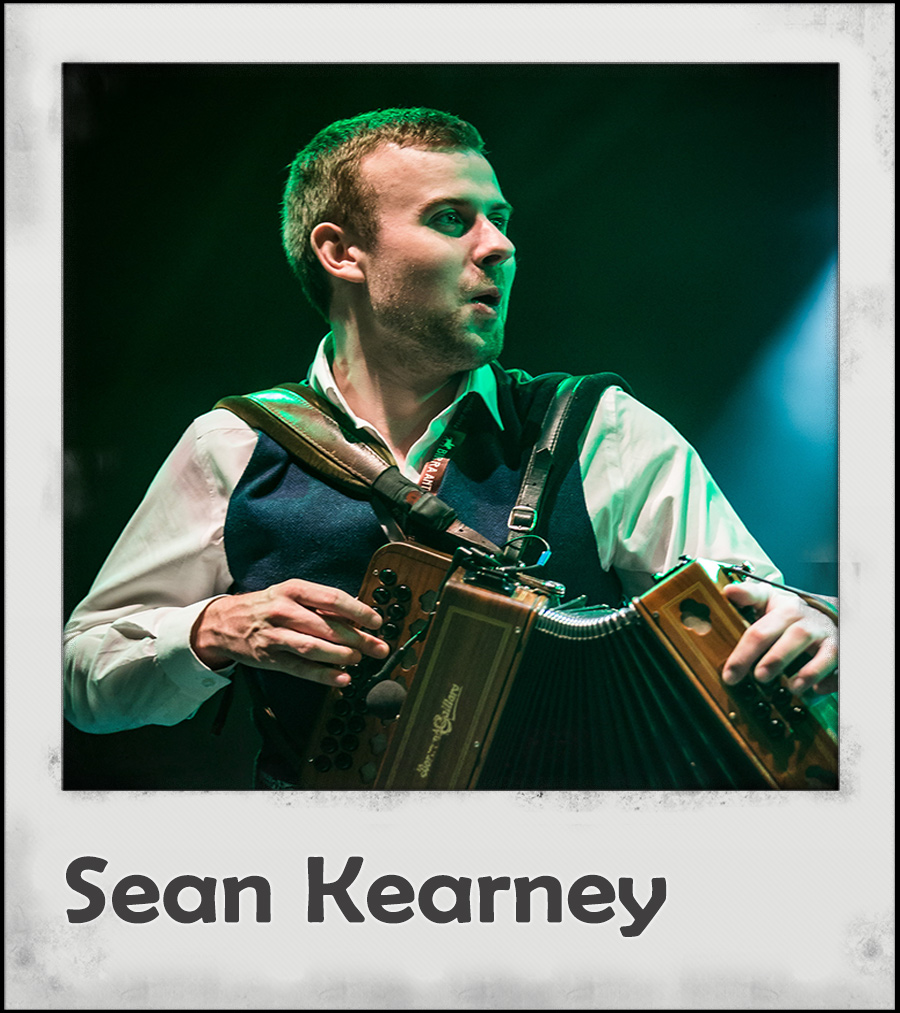 Growing up on the foothills of the Comaragh Mountains in Kilbrien, Co. Waterford had a massive influence on Sean’s desire to learn traditional Irish music.
At the age of 11 Sean was encouraged to join his local Comhaltas branch and after trying a vast range of instruments, the button accordion seemed most suited. Under the guidance of legendary accordion playerBobby Gardiner had a huge impact and influence on Sean’s musical journey. 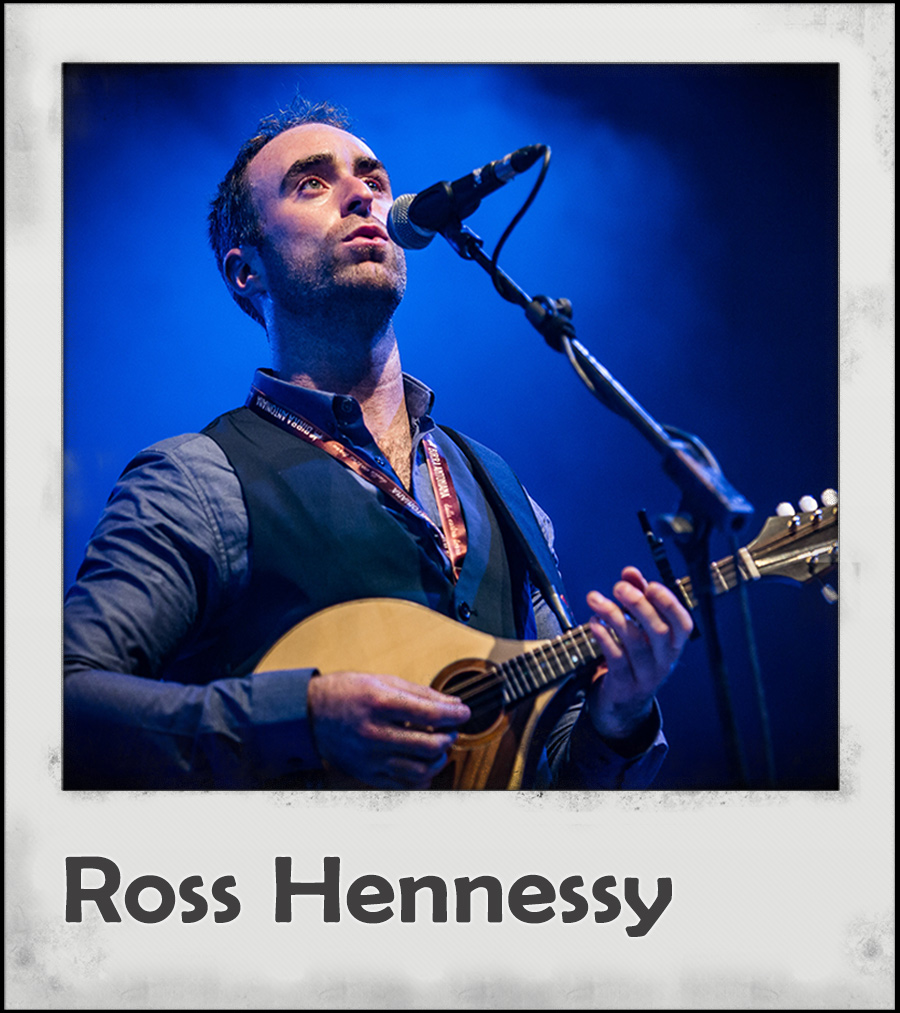 Ross hails from the heart of Kilkenny City, he was raised on folk and ballad music and during his teenage years he began to play the mandolin and whistles. Growing up in Kilkenny  Ross was always involved in many music sessions around the city and has toured Europe and the USA on many occasions.

His musical influences are The Clancy brothers, The Dubliners, Planxty, The Wolfe tones and Christy Moore. Apart from the band Ross is a massive fan of the Kilkenny and James Stephen’s hurling team. 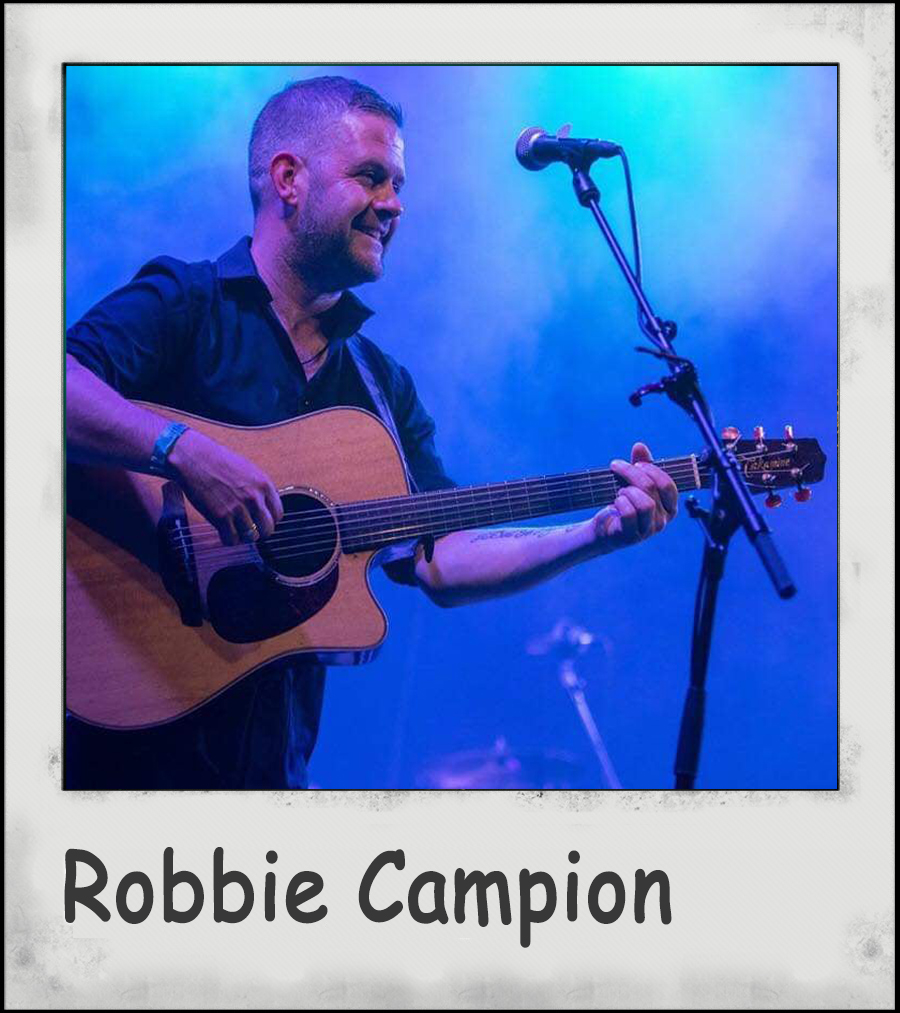 Robbie is a brother of Lee and also hails from the lovely village of Durrow in Co Laois. Robbie started in ceoltas as a young boy and had toured all over the world playing Irish music. Robbie started on the tenor banjo and then added the guitar in later years.

“Growing up I was always listening to the Dubliners, Clancys and I was a big fan of the Wolfe tones back in the day.”.

We use cookies to ensure that we give you the best experience on our website, that cool ?Got it !